Do you want to know what it’s like to eat a human?
Armin Meiwes, the notorious German cannibal, has revealed this in a documentary.

Just 50 minutes long, the documentary details how the two men met (Armin’s victim Bernd had volunteered to be eaten alive), how Bernd drugged himself with sleeping pills and schnapps before Armin cut off his penis and cooked it for the two of them to share – and how Bernd was eventually killed, and then eaten. 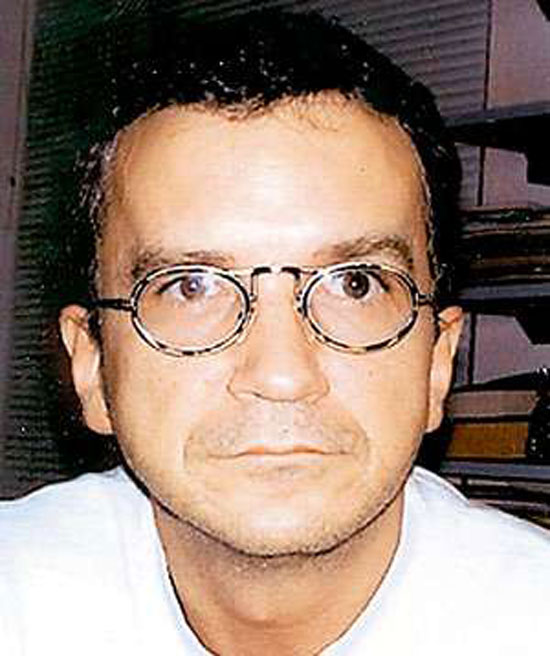 “I took out my best dinner service, and fried a piece of rump steak – a piece from his back – made what I call princess potatoes, and sprouts. After I prepared my meal, I ate it.

The first bite was, of course, very strange. It was a feeling I can’t really describe. I’d spent over 40 years longing for it, dreaming about it. And now I was getting the feeling that I was actually achieving this perfect inner connection through his flesh. The flesh tastes like pork but stronger.”

Armin was eventually arrested, after a student came across a new advert he had posted, looking for more victims online.

Police discovered Bernd’s remains in his home, along with a video tape of the whole crime. Armin was convicted of manslaughter. and sentenced to eight years in prison.

He was later retried, and is now serving life for murder.