Yesterday was the official release day of the Rammstein: Paris DVD/Blu-Ray.
This concertfilm is recorded during the “Made in Germany 1995–2011” tour in Paris and directed by Jonas Åkerlund.
With 22 songs from the band’s whole repertoire, the resulting film isn’t just the most spectacular concert film to date about the band that is currently the most successful German rock band – it’s a masterpiece of music cinema! A total tapestry of ever-changing images awaits the viewer.

“RAMMSTEIN: PARIS” is available on the following formats: 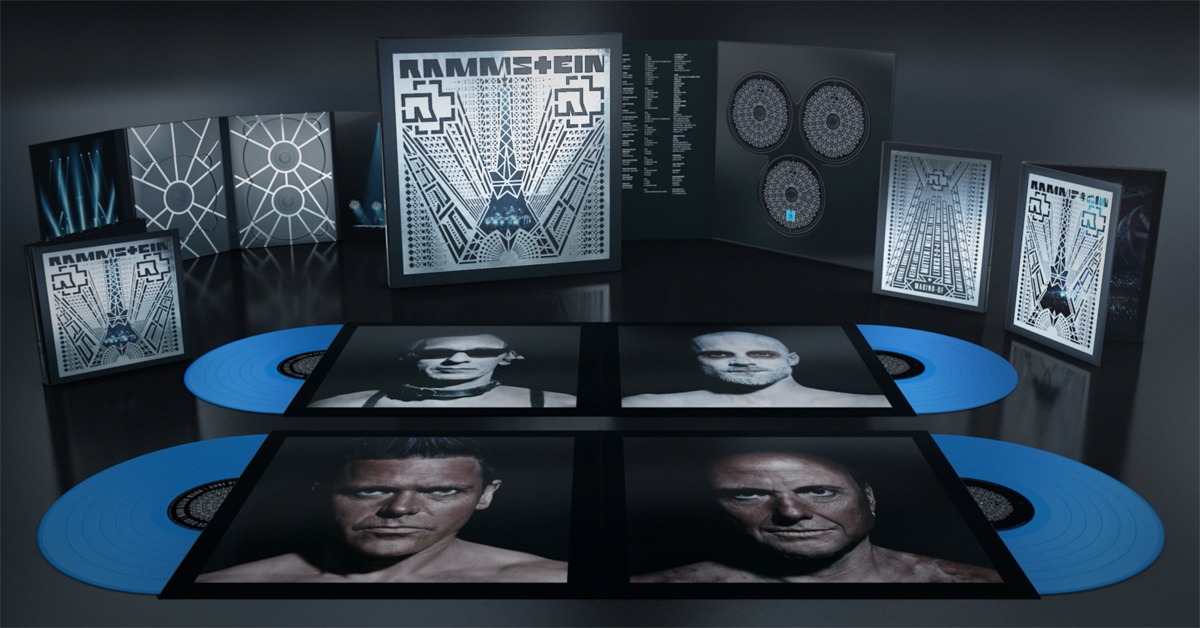 « How do elders React to Rammstein? Rammstein: Paris on streaming & download services »