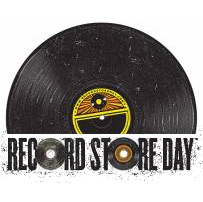 19 April 2014 is International Record Store Day, a special day to celebrate “vinyl” and the independent record stores worldwide. Year after year more countries are celebrating this special day, and many record companies worldwide are releasing special and limited editions of various albums and singles on 12″ and 7″ vinyl only for this special day.

In 2011 Rammstein had a special limited edition released of the Waidmann’s Heil 7″ single released only in the UK. And in 2014 Rammstein again releases a special vinyl record. This time it will be a 12″ with remixes of Pussy and Mein Teil.
Right now I don’t know if this single will be released in all participating countries. More information will follow