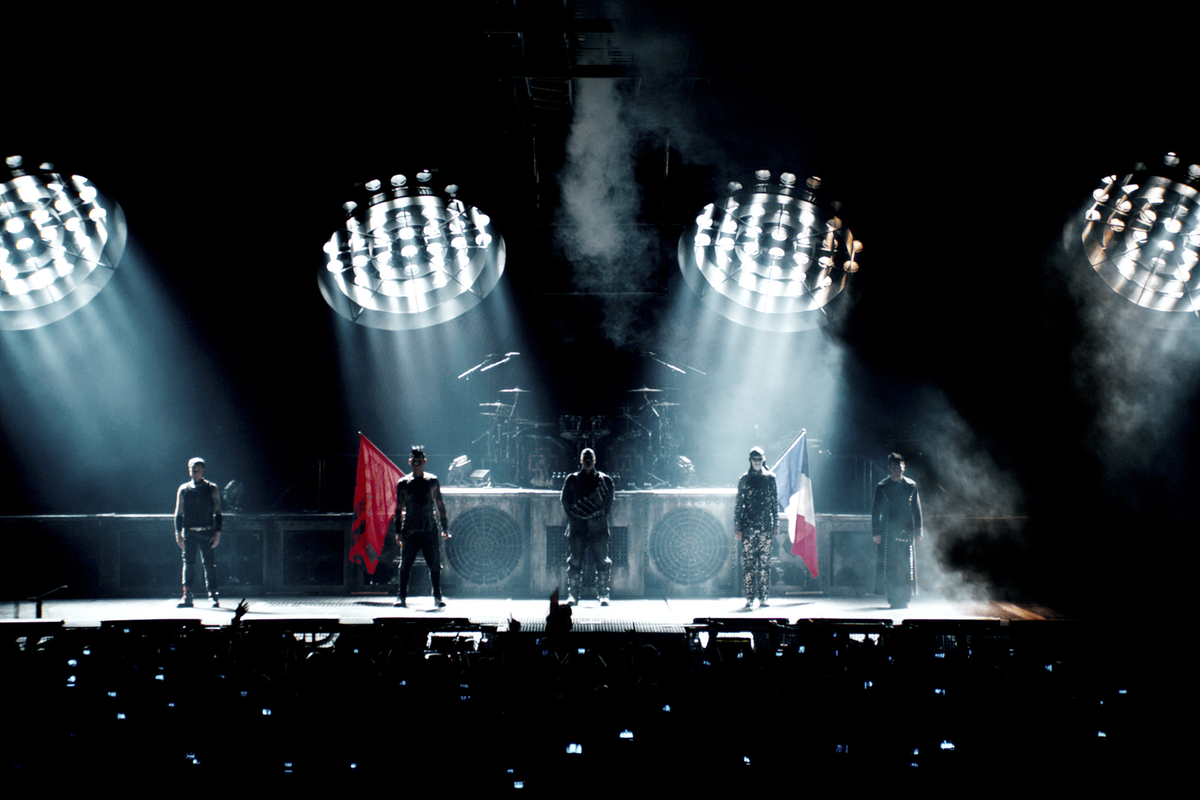 The Rammstein: Paris film will get it’s first screening at the Avant Première Music + Media Market Berlin on tuesday 14 februari, this is about one month before the theater release.

The Avant Première Music + Media Market Berlin is a international trade fair for performing arts films.
And it is hosted by IMZ International Music + Media Centre, a global networking platform of leading international production companies, public TV stations, broadcasting and distribution institutions, opera houses, cultural and educational institutions, festivals and music labels. It is dedicated to the promotion and dissemination of music and dance in the audiovisual media.
Among the 150 international members of IMZ are major market players like the BBC, ZDF, ARTE, the Metropolitan Opera New York, Universal Music as well as individual members like composers, choreographers, musicians and directors.

Get your tickets here: http://www.avantpremiere.at/register/