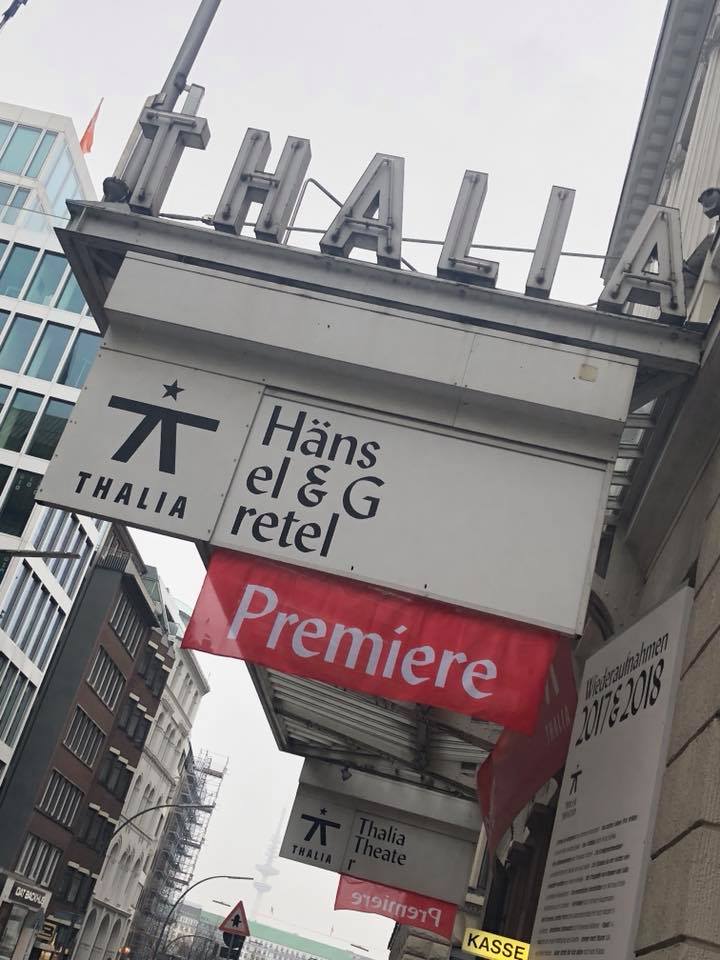 Last week the Hänsel und Gretel play premiered in the Thalia Theater in Hamburg.
The play included 6 new songs from Lindemann and performed by Till.
The audience got an informationsheet about the play which included some interessting information.
Those 6 new songs will be included on the new Lindemann album which will be released on 14 april 2019 and that album will be called “Hänsel und Gretel”. 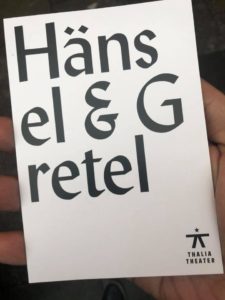 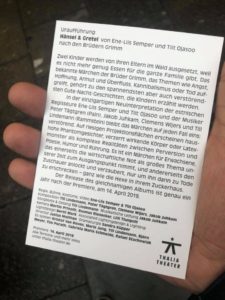 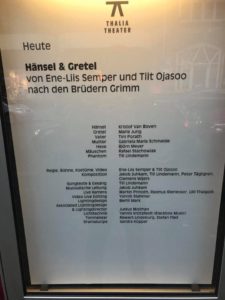 📂This entry was posted in Lindemann

« Premiere of Hansel and Gretel theatrical play with Till LIFAD Fan meeting in Berlin. Sept 14-16th »